I write and co-author inspiring books about technology and business. My latest books are Mission Python, Cool Scratch Projects in Easy Steps, Coder Academy, Raspberry Pi For Dummies, and Scratch Programming in Easy Steps. Pick up some free chapters, find out more below, and find links to buy in my shop. 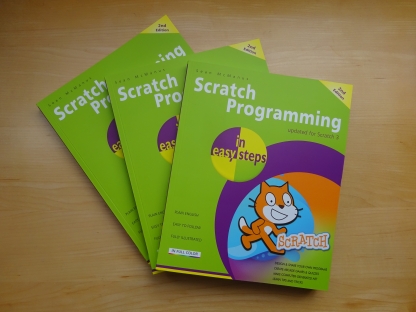 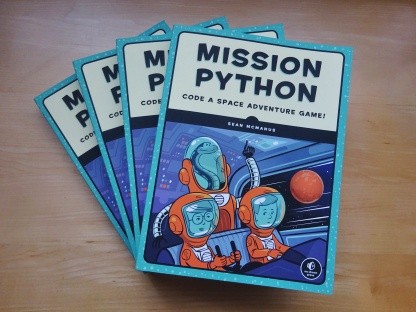 Use Python to build a 3D adventure game! It's a battle against time, as your air supply slowly vents through a hole in the space station wall. 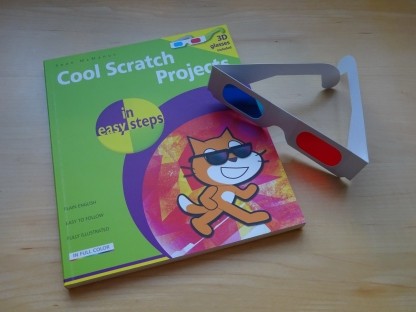 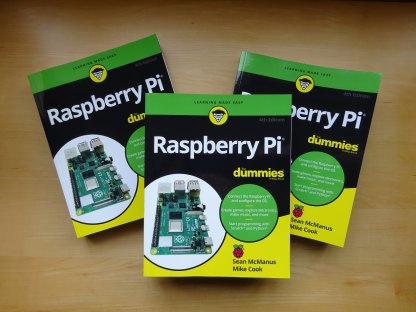 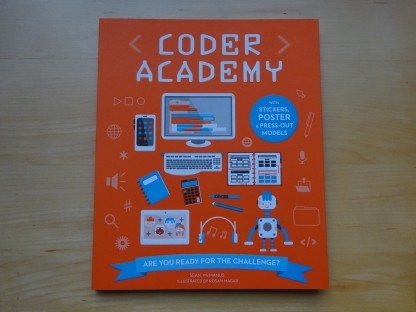 Highly interactive book for 7-10 year olds. Learn to build games and other programs in Scratch, and make a simple website using HTML. 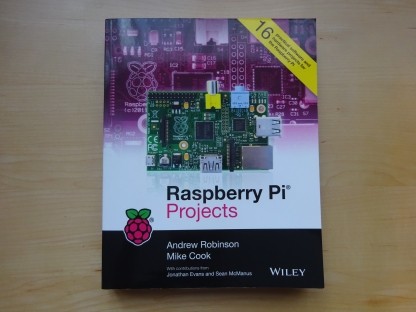 Includes a guest chapter by me about coding mazes in Minecraft. This chapter also appears in the new edition of Raspberry Pi For Dummies. 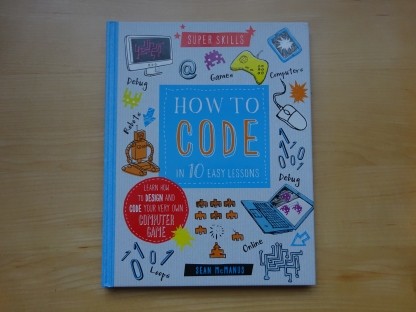 Super Skills: How to Code

This book, aimed at children aged 8 and above, introduces the key concepts that underpin many programming languages. 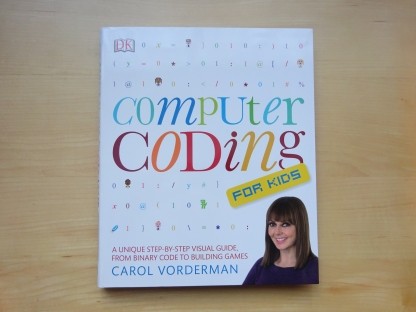 I was part of the editorial team on this book, which introduces children to programming in Scratch and Python. 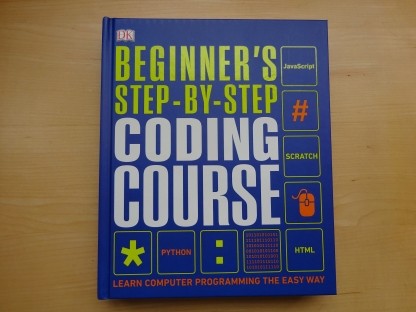 I was part of the editorial team on this book, a 360-page hardback book covering Scratch, Python and the web. 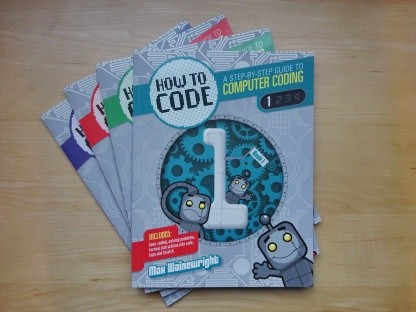 How to Code Series

I was the technical consultant on the How to Code series of books by Max Wainewright, which covers Logo, Scratch, and Python. 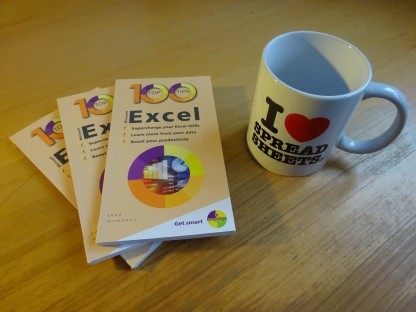 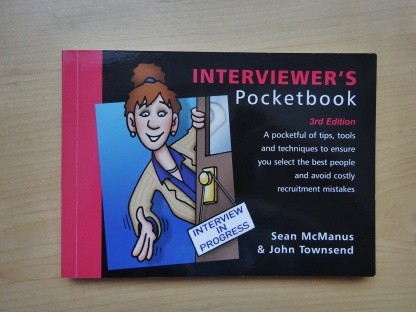 Learn how to prepare for and conduct effective recruitment interviews, that are fair to candidates and help you to identify the best people to join your organisation. 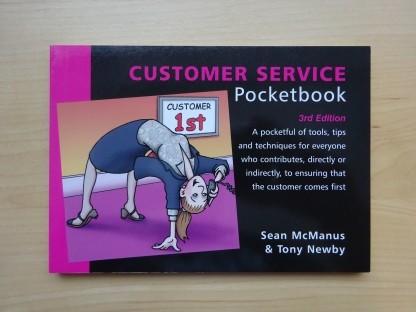 Learn how to deliver great customer service, how to empower your colleagues to do the same and why it's essential for both you and your organisation. 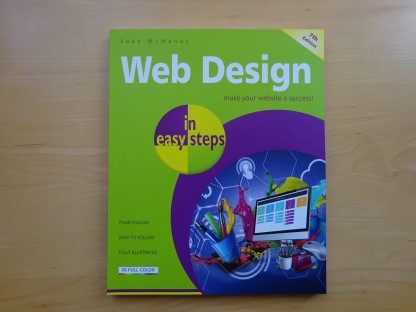 This book will give you the knowledge you need to make sure your site is effective and easy for everybody to use. 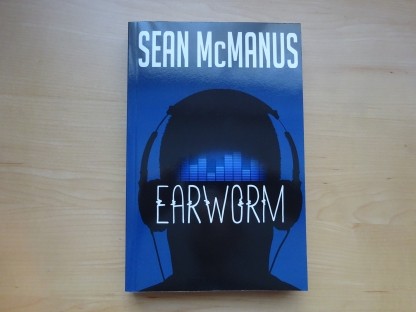 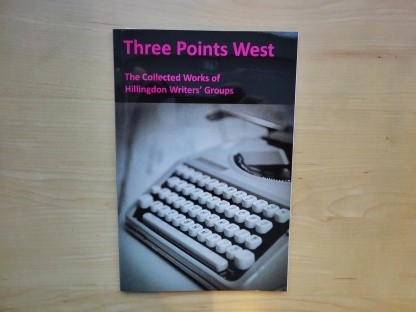 Download a free 98-page ebook of short stories and poetry by the best writers in the London Borough of Hillingdon. There's something for everyone in this collection.

The following books are now out of print. In most cases, the rights have reverted to me, so get in touch if you're interested in republishing them.